Some people say size matters, while others say good things come in small packages. Personally, I agree with the latter. A great example of this is an integrated amplifier from Pear Audio Blue, a small manufacturer out of Slovenia. Founded by Peter Mezek, the company was born when the late Tom Fletcher of Nottingham Analogue designed a turntable for Peter, who recently had sold his previous company, Well Tempered. In recent years the company started offering amplification products in addition to their turntables and arms. Which brings us to their Elemental integrated amplifier.

Those of you who have been following me probably know I tend to focus on how a component sounds with various musical pieces rather than lengthy technical aspects. Still, some technical info about this amplifier is required in order to understand its sound.

The design of this model is based on Croft Acoustics Phono Integrated amplifier. In fact it is built by Glen Croft for Pear Audio Blue. While the basic circuit remains the same, key components, such as all connectors, are upgraded. Croft amps are of great value and Pear Audio Blue Elemental integrated amp is even better. While retaining that great sound Croft is known for, the Pear Audio Blue model looks even better.

This is a hybrid design with MOSFET output stage and tubes everywhere else. Since there are no driver tubes, there is a better bass control than in traditional tube amps and tubes do not need to be replaced often.

The Elemental integrated amp provides 55 watts per channel into 8 ohms and features a built-in MM phono stage. It comes with two separate volume controls for each channel, but is also available with single volume control.

I first heard this amplifier at Sonic Artistry Aurora. It was driving the huge AudioSolutions Figaro XL loudspeakers with ease thanks to their 92 dB sensitivity. Analog source was Pear Audio Blue Little John turntable with Cornet 1 arm, which I currently have in my system. I was immediately surprised by the quality of sound from such a small box driving these huge speakers! Ed played a couple of Joni Mitchell tracks and the sound was clear and detailed.

Later on when I installed the amplifier in my home, I had more time to subject it to more critical listening. The speakers I used were Larsen Model 6.2, which I am going to be reviewing next month. Here I just want to mention that these speakers produce remarkable bass thanks to their unique design, which uses back walls as bass reflection. I intentionally played some bass heavy tracks in order to determine how well the integrated amplifier handles the low frequencies. The results were more than satisfying. A perfect example of this was on all the tracks of Daft Punk's "Random Access Memories" album. The amplifier had complete control of the bass, which was punchy, textured and precise. And of course everything else sounded great.

Next, I wanted to try the built-in MM phono stage. I hooked up my Pro-Ject Debut Carbon turntable with Ortofon 2M Red cartridge to the phono input and played some of my records I regularly use for critical listening as well as a new record I recently obtained: 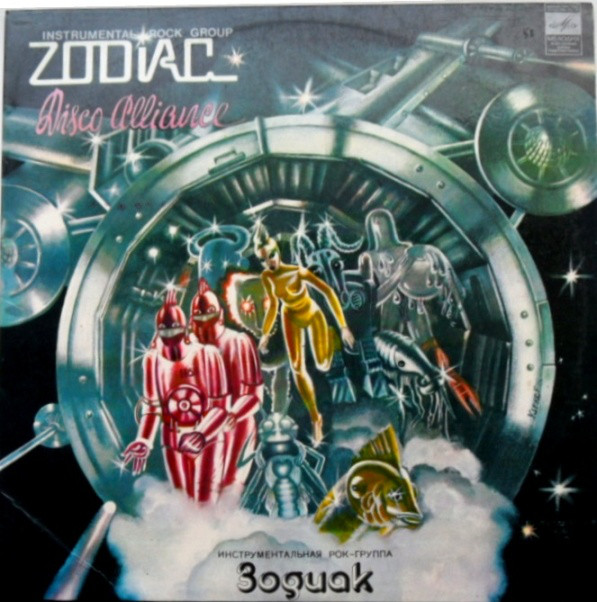 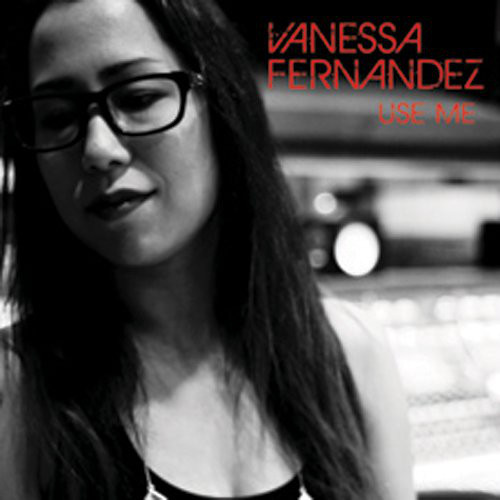 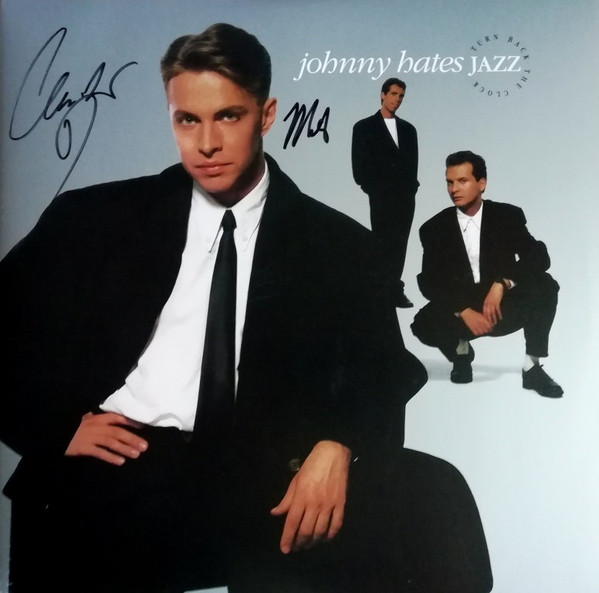 The results pleasantly surprised me. While the sound could not be compared to that with my Gold Note PH-10 phono stage, it was still very enjoyable with plenty of detail. This amplifier is obviously a mid-range component so a built-in phono stage is a welcome addition, which can be utilized by someone looking to create a decent beginner system with a turntable such as Pro-Ject, for instance. Or by someone looking to set up a second system in their home.

My listening continued extensively with lots of streaming from TIDAL and my local NAS. Another benchmark album I often love to play is Santana's "Abraxas" (176 kHz, 24-bit Hi-Res FLAC). This recording is great for evaluation of not just the details of each instrument and voices, but staging and imaging. And once again, Pear Audio Blue Elemental integrated amplifier was up to the task. Imaging of every instrument was precise, sound stage was well defined, with sufficient depth and width. Everything sounded balanced and cohesive. There was a real presence in the sound that, which is usually achieved with more expensive components.

In my system I also have a very uncommon component. It is a Pioneer LaserDisc player, which I use to play various LaserDiscs. Specifically old concert footage and video clips of Japan's most popular rock/,metal band - X Japan. LaserDisc was an interesting format. With video and audio quality that surpassed those of VHS tapes, it was ahead of its time. When I connected the Pioneer LD player audio output to the Pear Audio Blue, this was immediately evident. The sound was crystal clear. X Japan's songs, both studio recordings and live performances, sounded better than I ever heard them. Speedy heavy numbers as well as the amazing power ballads X Japan are known for were very enjoyable. 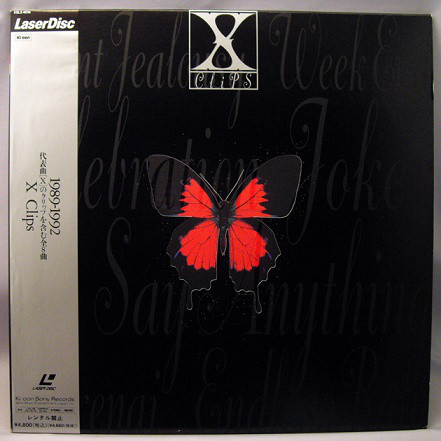 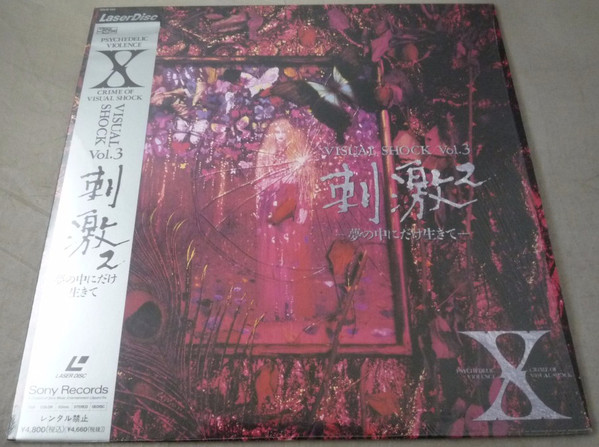 These days many people complain about exorbitant prices of the audio equipment. But as I've said many times, if you do your homework, you can achieve great sound without spending obscene amounts of money on audio components. With retail price of $2495 USD, Pear Audio Blue Elemental integrated amplifier is the prime example of such component. Whether you are someone who is in the beginning of your audiophile journey or someone looking to set up an inexpensive second system, this is a component you should be considering. This amplifier plus an affordable, but well performing turntable, like my Pro-Ject Debut Carbon, plus a pair of speakers, is all you need to have a great sounding system.

For people in the Greater Toronto area, please contact Jonathan or Ed at Sonic Artistry, if you are interested in this amplifier. For the rest of North America, please contact Michael Vamos at Audio Skies in Los Angeles. I would like to thank them for providing me with the review unit.

My reviews in other publications